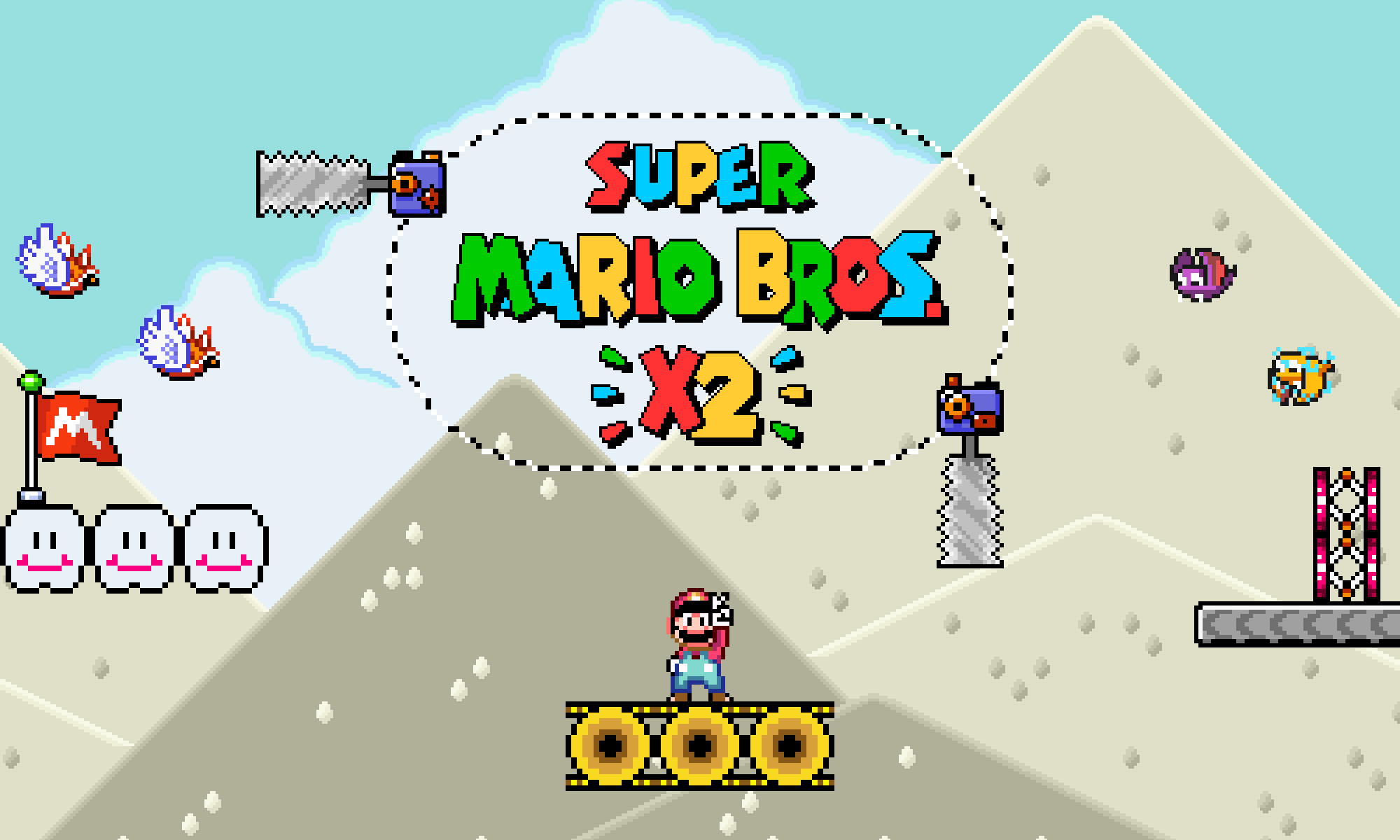 SMBX2mx3 is a preview build of SMBX2b4, with a mostly complete feature-set, that’s a little rough around the edges. The specifications of the software can be found in the handbook included in the download. The build’s primary purpose is for it to be used by the MAGLX3 Level Contest, hence mx3. You can download SMBX2mx3 here and, if you’re reading this before the contest deadline, you can sign up to MAGLX3 here. Below is an abridged list of changes and new additions. If you find a bug, please report it in this topic, and we’ll see to get it fixed for SMBX2b4’s release.

Throughout these lists, the most important features are bolded.

These features will not require a single line of lua.

These features require at least one line of lua.