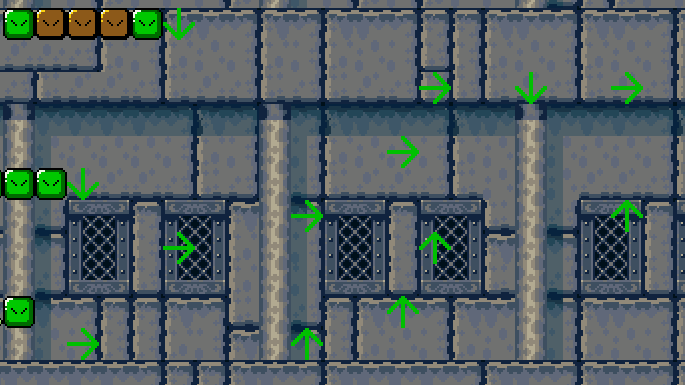 5 Replies to “Open the floodgates!”